In this post, CivicMic shares a copy of a publication provided by Eric Simmons of FEMA at the 2nd informational meeting for the City of San Leandro Neptune Drive Shoreline Flood Protection project.  The publication is titled Map Changes and Flood Insurance, what property owners need to know.

As previously reported by CivicMic, there are approximately 1,055 parcels in the Neptune Drive shoreline area of the City of San Leandro that have been re-mapped by FEMA as being in the flood zone.  The map changes have resulted in mortgage companies requiring flood insurance.

The construction of two levees would cause FEMA to re-map the parcels as no longer being in the flood zone and mortgage companies would no longer require flood insurance.  One of the levees located along the Washington-Estudillo Canal is being constructed by the County.  The second levee located near the intersection of Neptune Drive and Marina Boulevard is being constructed by the City of San Leandro.  The City has proposed the formation of an assessment district to fund its construction.  The City project is known as the Neptune Drive Shoreline Flood Protection project.

The City held a 2nd informational meeting on November 13, 2019, where FEMA's publication, shown below, titled Map Changes and Flood Insurance was provided. 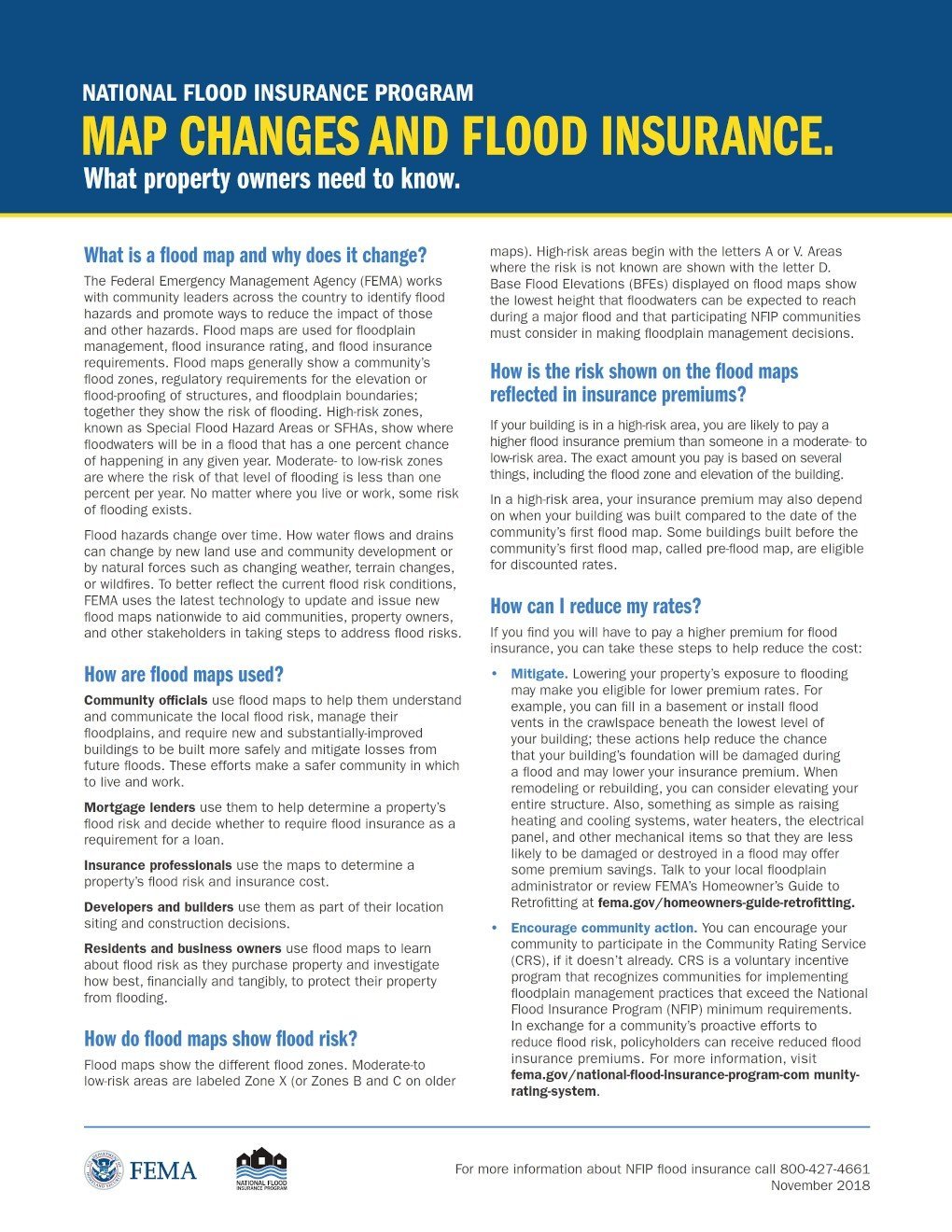 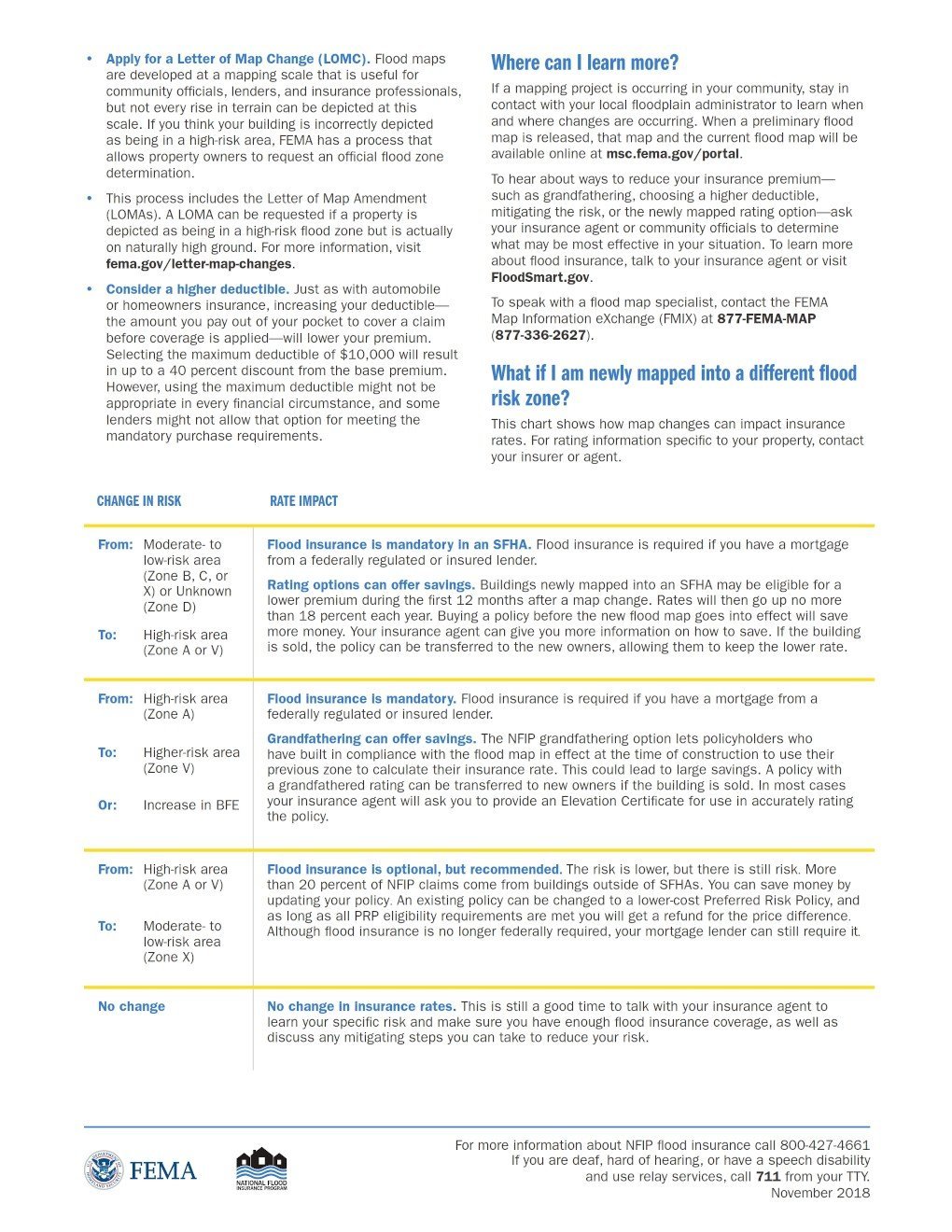 If you have questions after reading FEMA's publication about map changes and flood insurance, please contact the National Flood Insurance Program Help Center at (800) 427-4661.

Click the button to visit our main page for this project.

Subscribe to receive updates via email and get our free publications!