The City has proposed a 10-year term, instead of 25 or 30 years, to reduce interest costs to property owners over the life of the assessment. The post below has been updated and re-published.

In this post, CivicMic continues to share information about the City of San Leandro's proposed formation of the Neptune Drive Assessment District to fund the construction of a levee near the intersection of Neptune Drive and Marina Boulevard.

As posted previously, the Neptune Drive assessment would impact approximately 1,055 parcels that benefit from the construction of the levee because these parcels were recently re-designated by FEMA as being in the flood zone.  The new flood zone designation has resulted in an update of the Flood Insurance Rate Maps and in most cases mortgage companies requiring property owners to pay for flood insurance.

Below are the parcels affected by FEMA's actions and the proposed formation of an assessment district for the Neptune Drive Shoreline Flood Protection project. 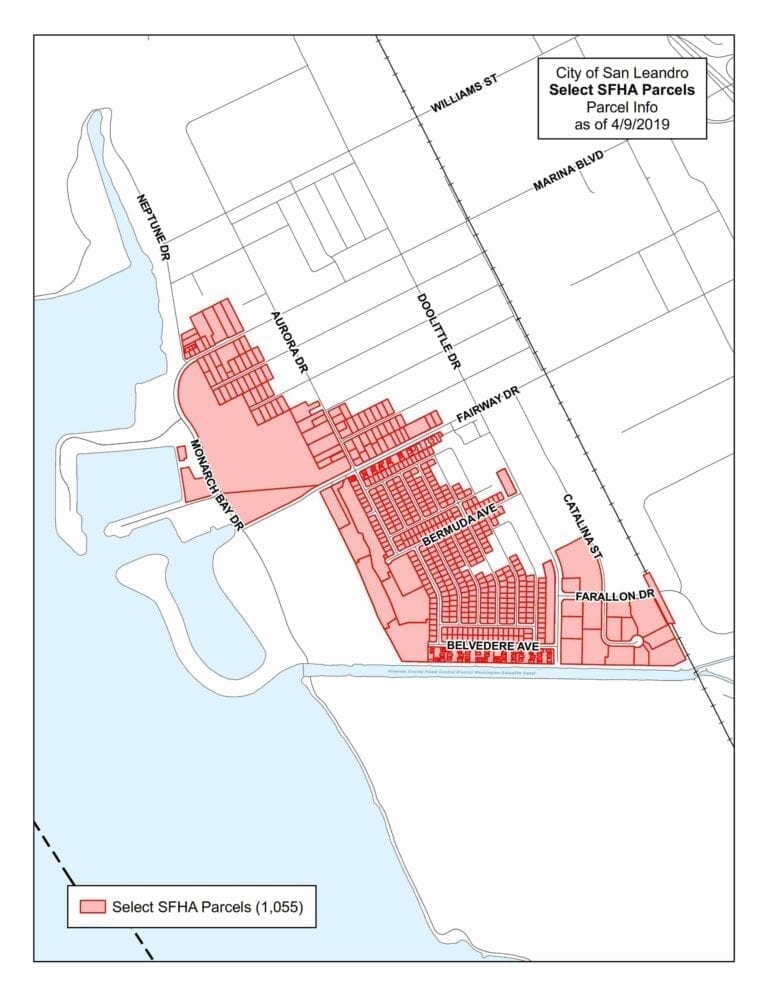 Let's take a look at the slides from NBS, the assessment district consultant, as presented at the informational meeting on July 29, 2019.  Click here to watch the video and presentation for these slides.  (Hint: This presentation starts at the 1:10:30 (one hour, ten minutes, thirty-seconds) mark). 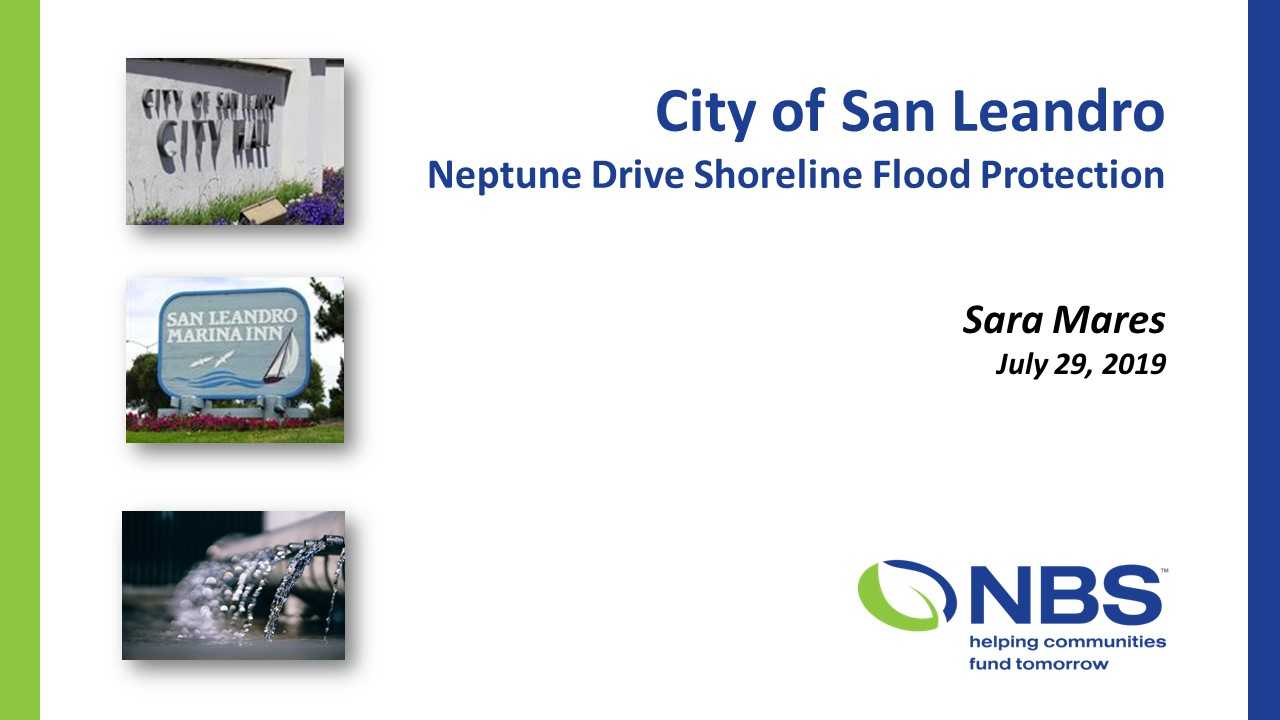 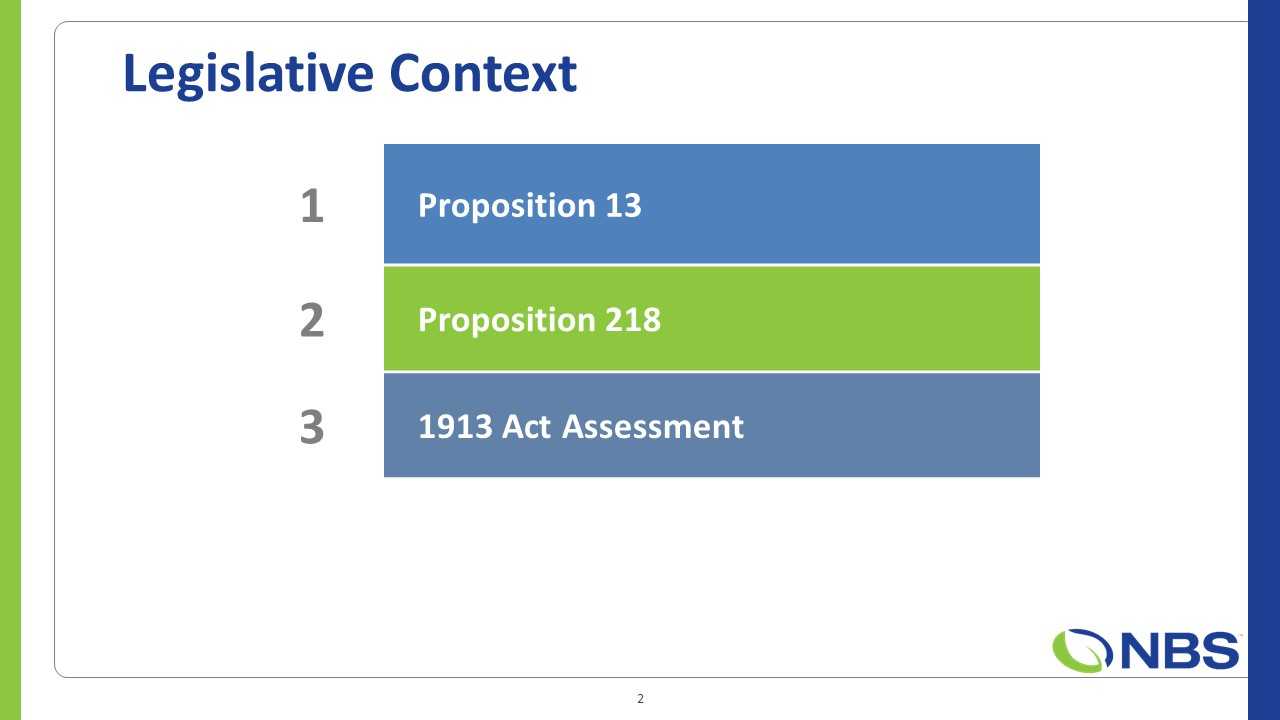 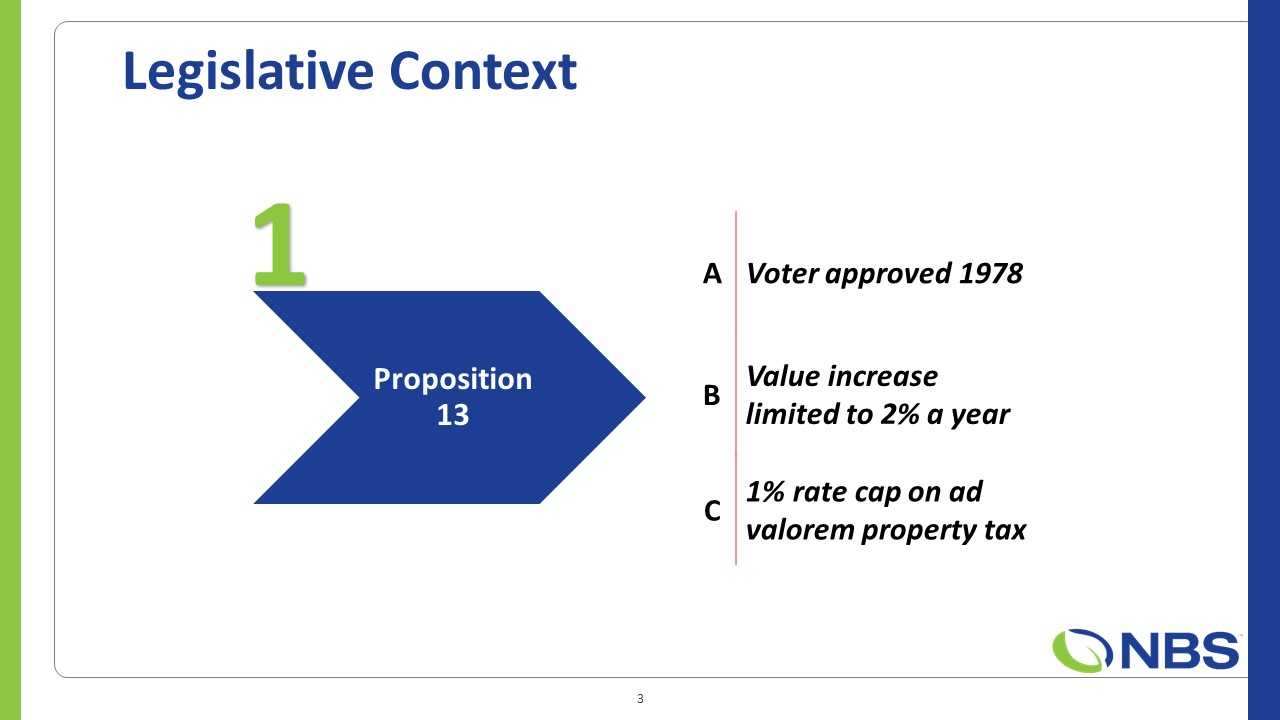 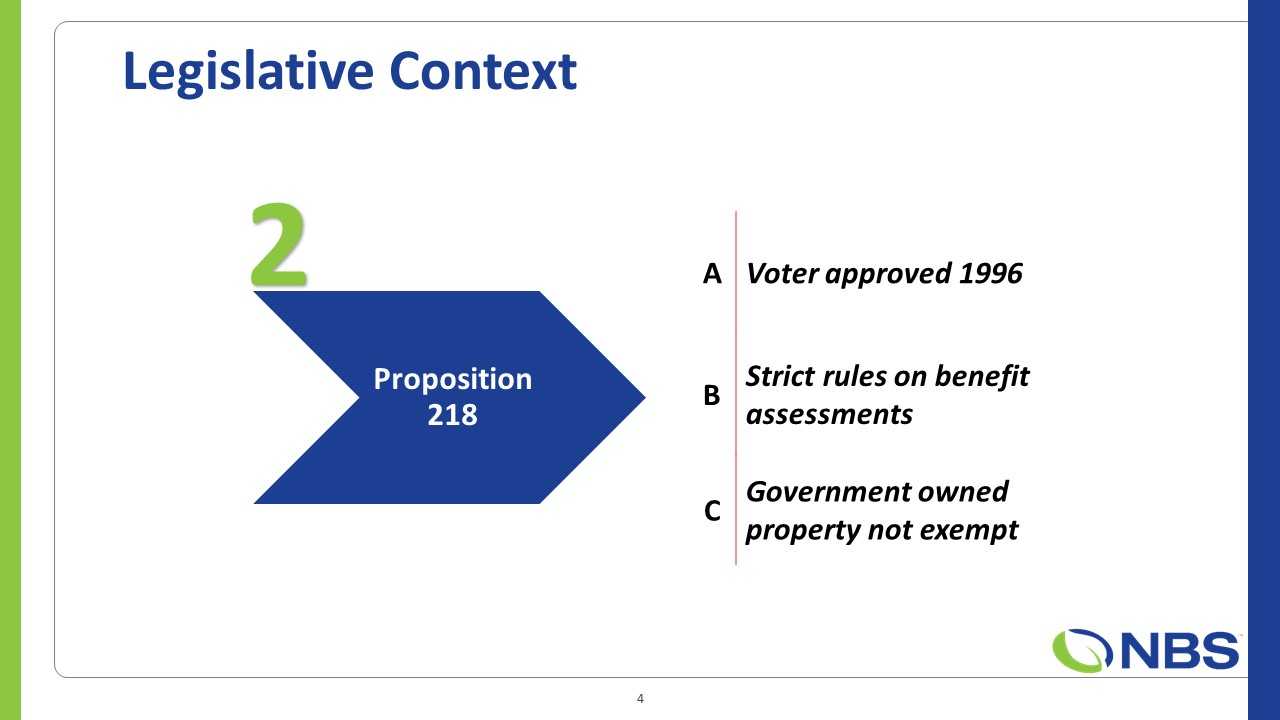 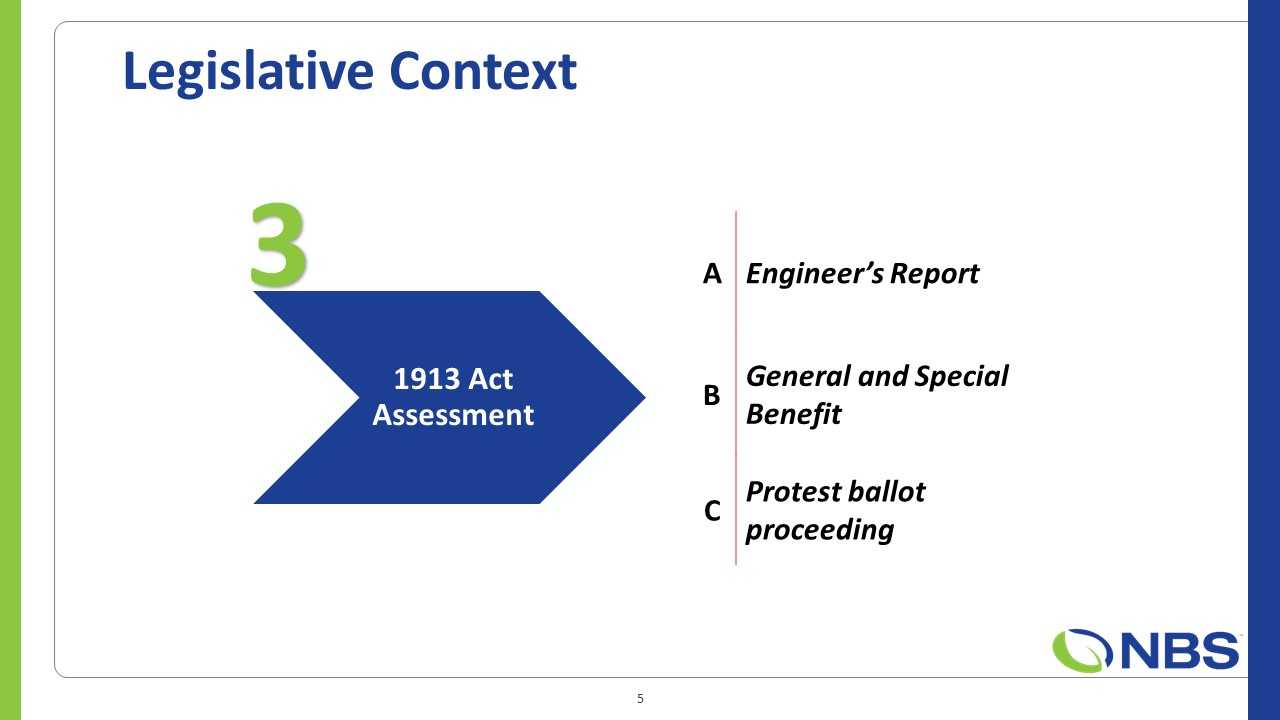 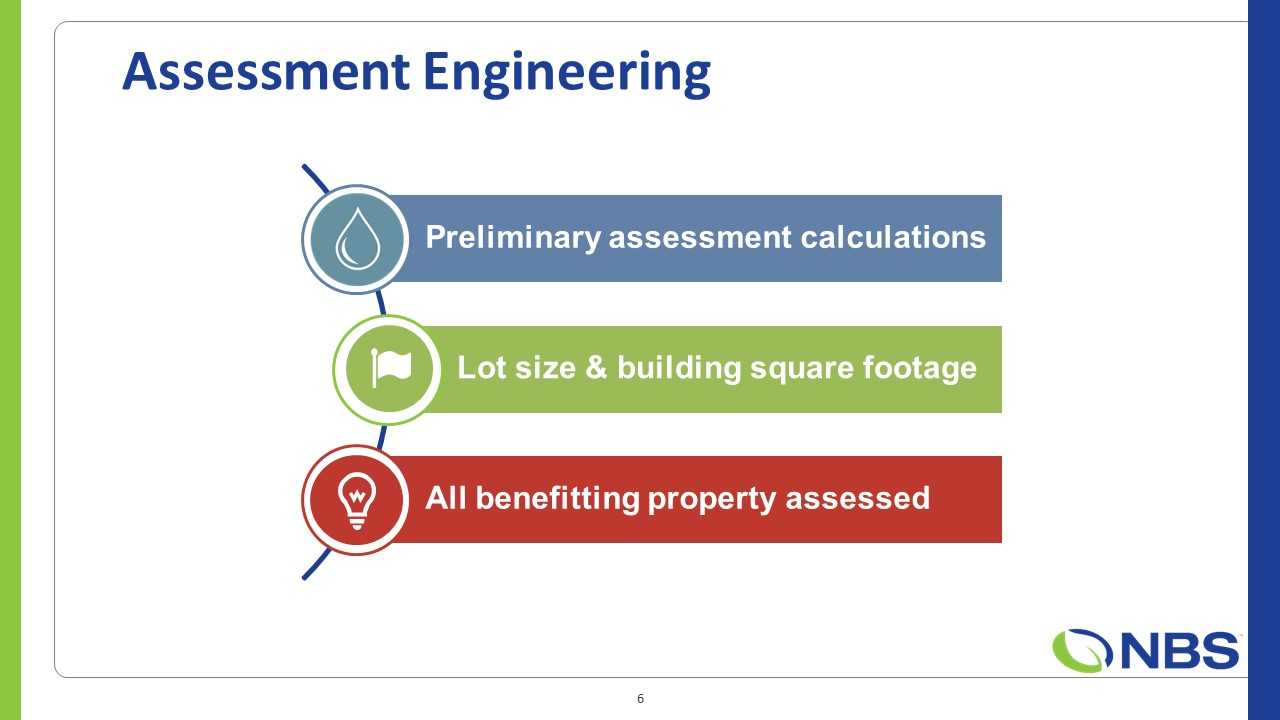 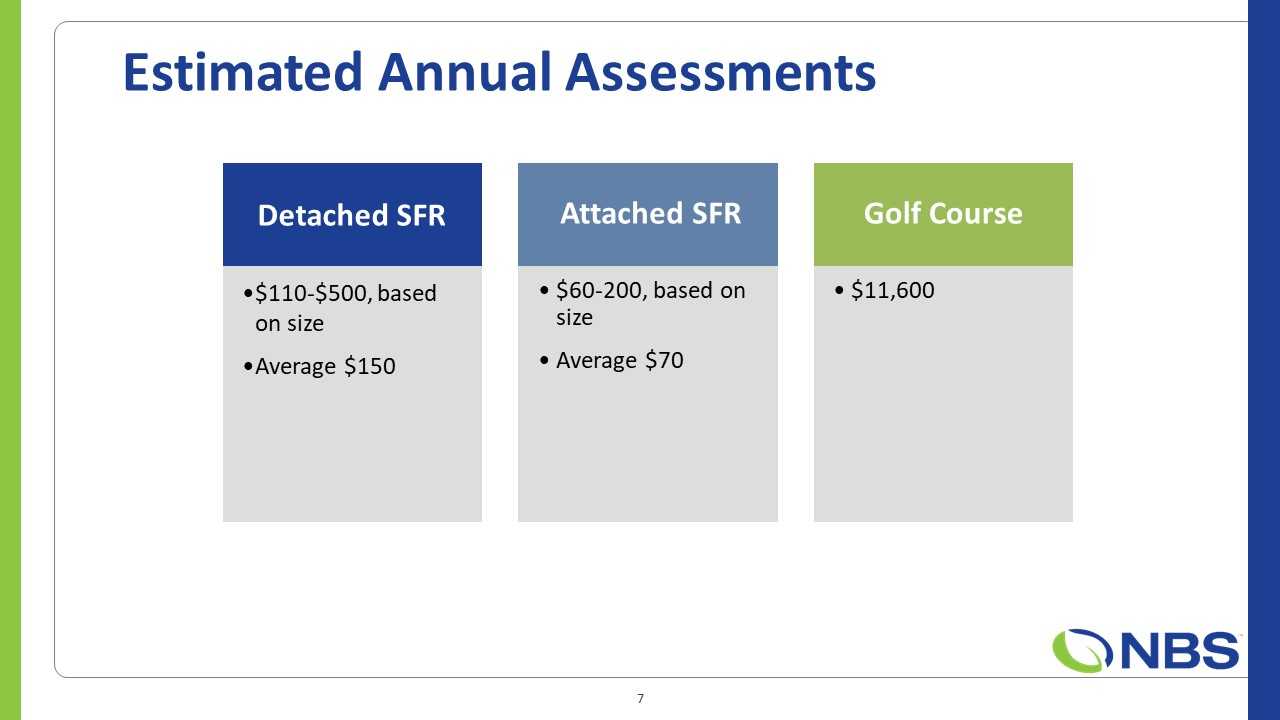 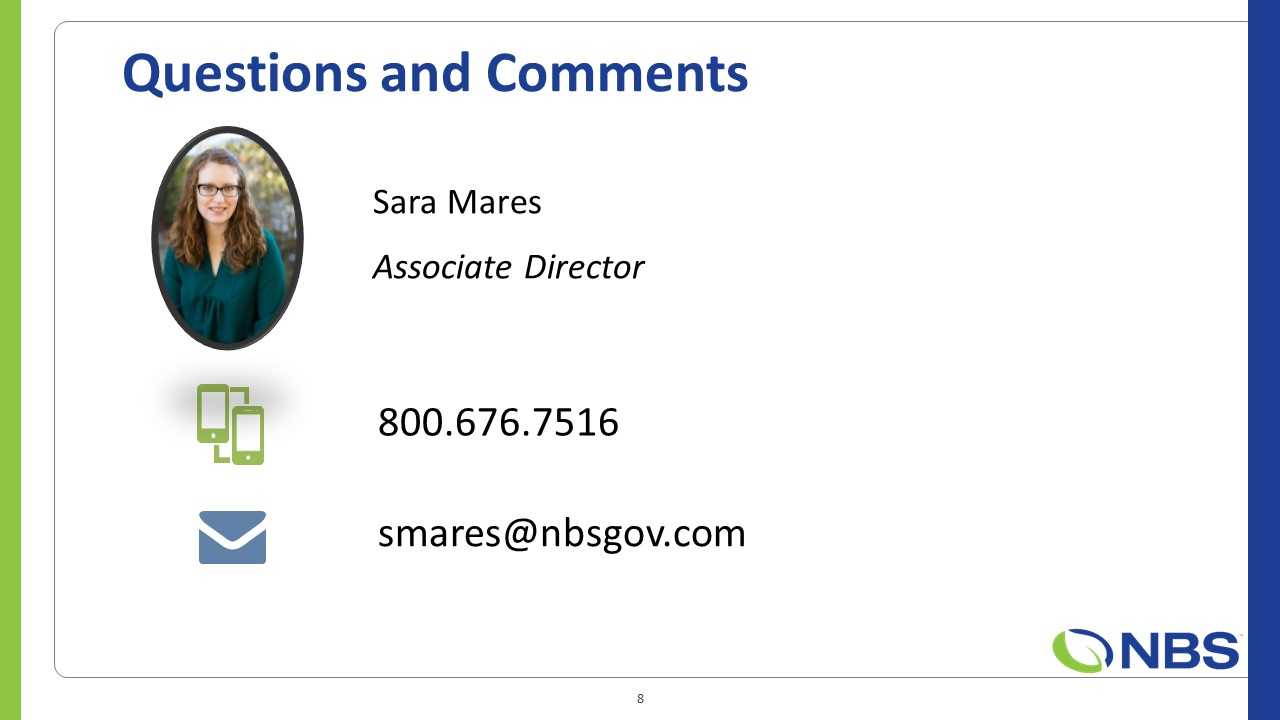 As presented by NBS, the process to form the proposed assessment district includes several Council meetings with City Council taking action via Resolutions to initiate the proceedings, set the date of the public hearing and tabulation of the ballots, hold the public hearing, tabulate ballots, and confirm the assessments (if approved by the property owners).

An assessment engineer's report is being prepared to separate and quantify special vs. general benefit, calculate the portion of the project to be paid from the General Fund (representing benefit to the general public), and finally calculate the amount remaining to be charged on each property receiving special benefit from the construction of the levee.

Preliminary 30-year amortization calculations of a range for the assessment charge using lot size and building square footage as primary factors are as follows:

The annual assessment charge would last between 25 and 30 years depending on the term of the bonds to be issued by the City.  (3/25/2020 Update: The City has proposed a 10-year term, instead of 25 or 30 years, to reduce interest costs).  The charge includes repayment of the principal amount borrowed for the construction of the levee and issuance of bonds, interest, and administrative fees.

Your participation and that of your neighbors in the process is very important! Please use the “Share this:” buttons at the bottom to share this post with your neighbors.

Click the button to visit our main page for this project.

Subscribe to receive updates via email and get our free publications!